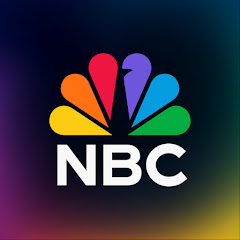 Renée Zellweger accepts the award for Best Performance by an Actress in a Motion Picture - Drama at the 77th Annual Golden Globe Awards.
» Subscribe for More: http://bit.ly/NBCSub
» Stream Your Favorite Shows Anytime: http://bit.ly/NBCFullEpisodes