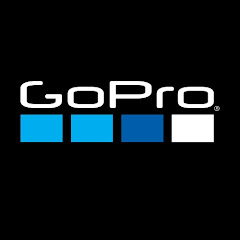 James saw a Facebook post about some deer stuck out on the ice in the middle of Albert Lea Lake, so he called up his dad and they broke out the hovercraft. It's a father son rescue mission unlike anything you've ever seen.